Packaging Solutions for Every Industry

Strategic vision and philosophy shows in our 4 decades growth

Customer loyalty and business growth stands testimony for our quality

Our consistent quality and delivery have won several awards for us.

Our design is coupled with the excellent value 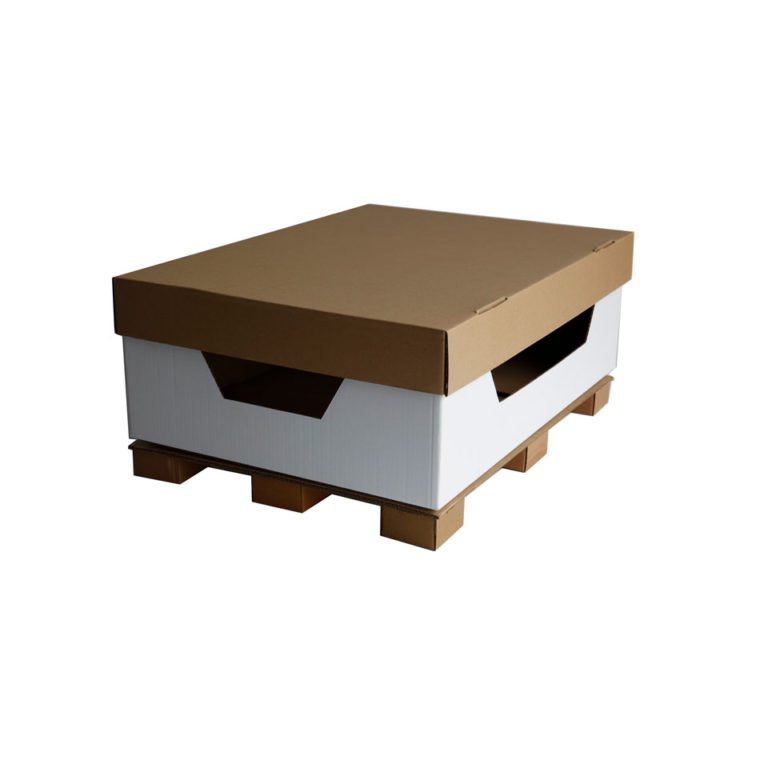 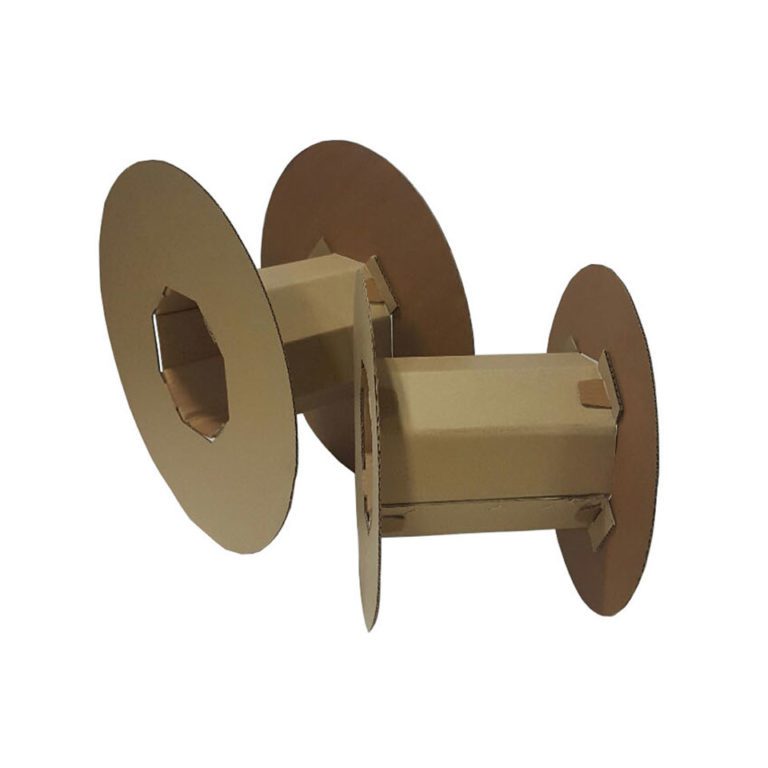 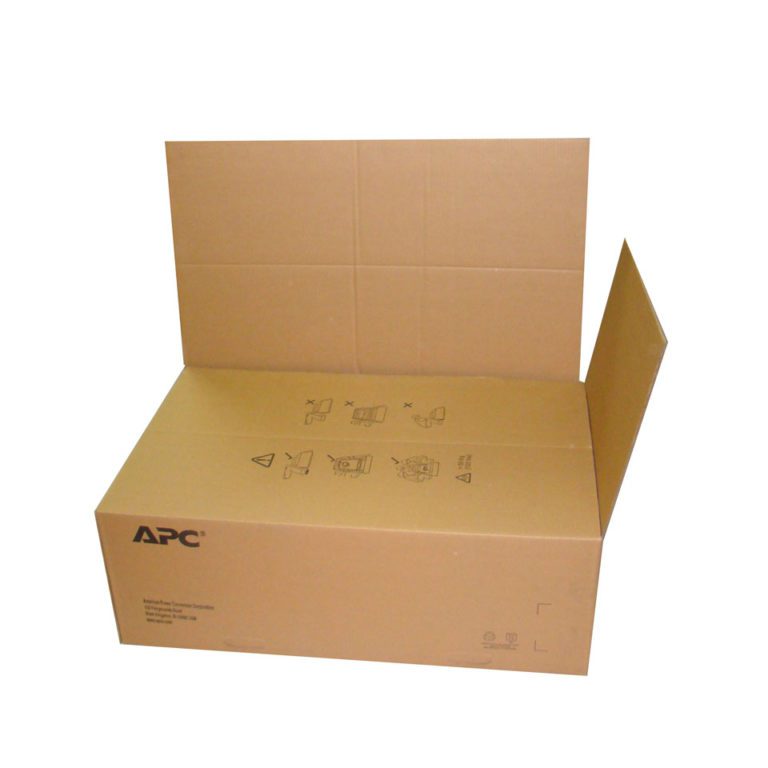 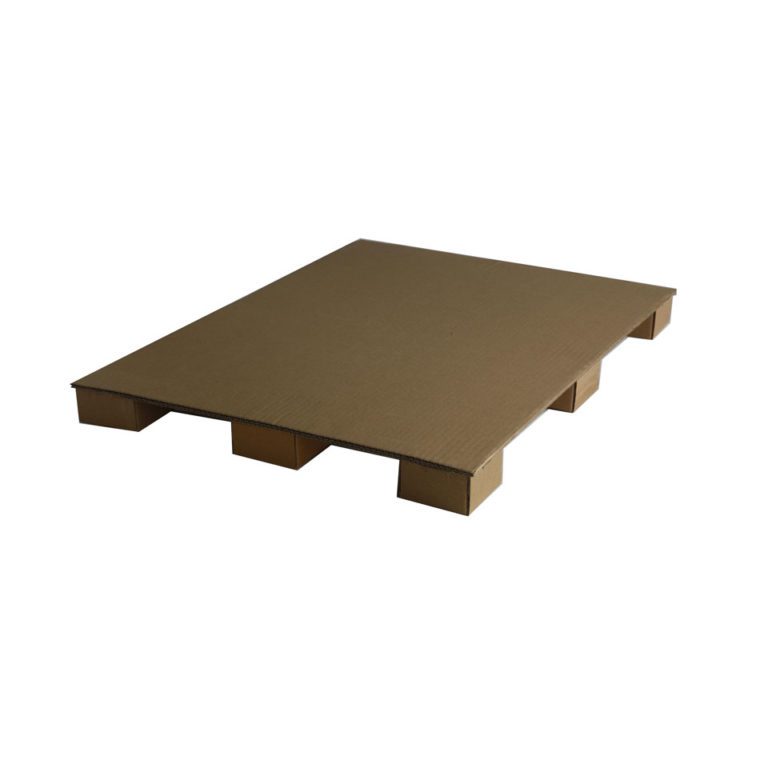 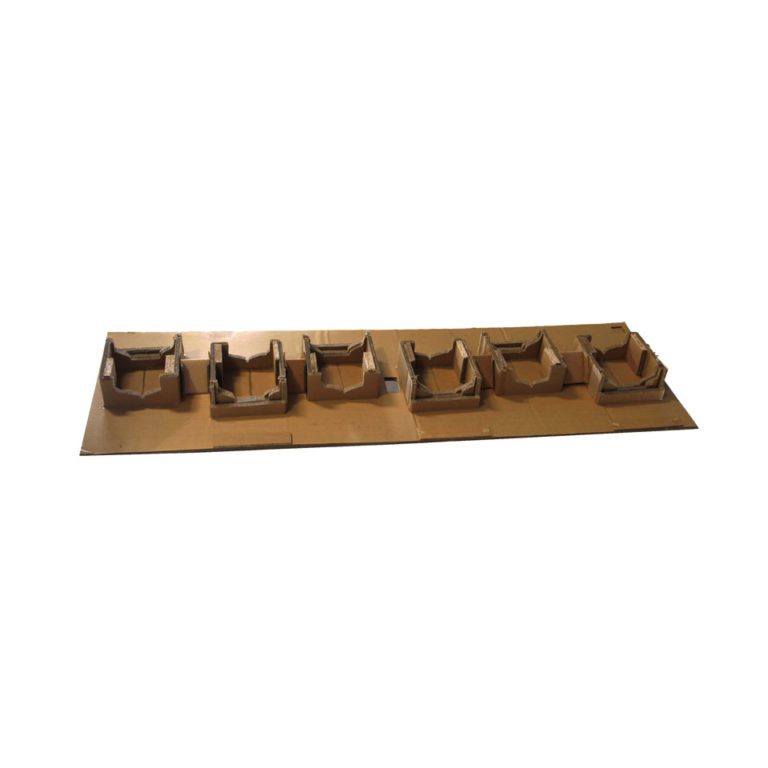 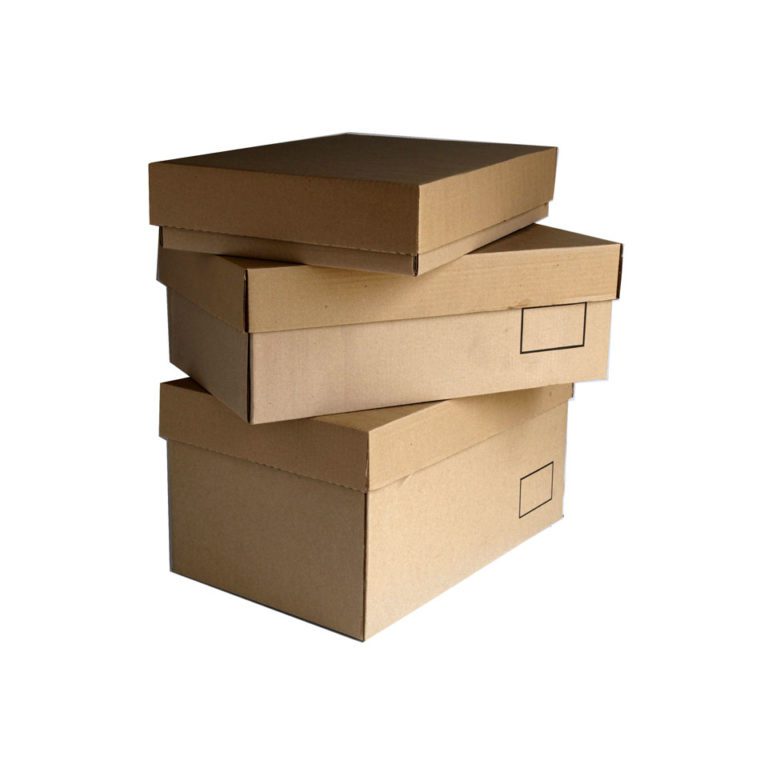 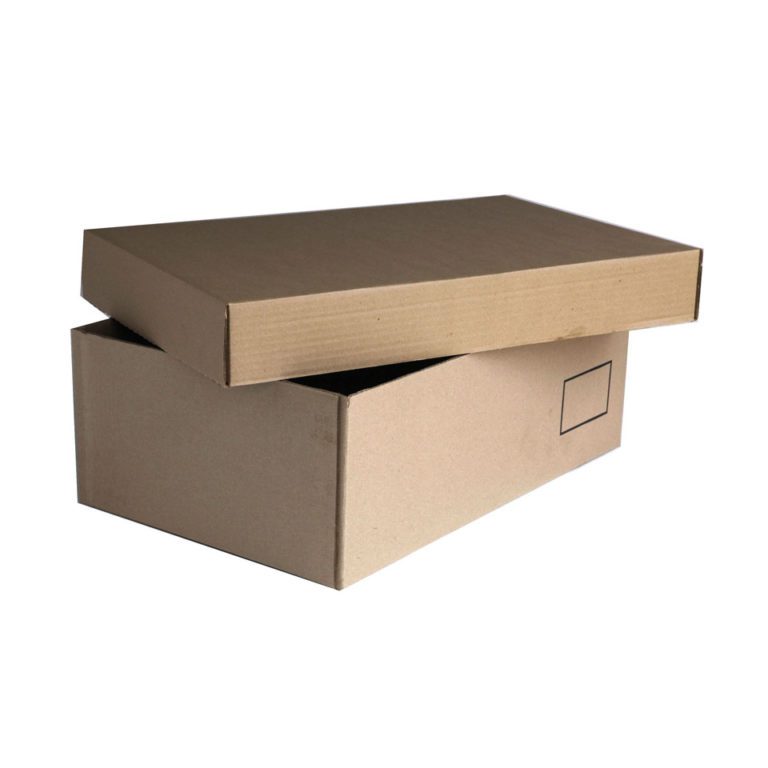 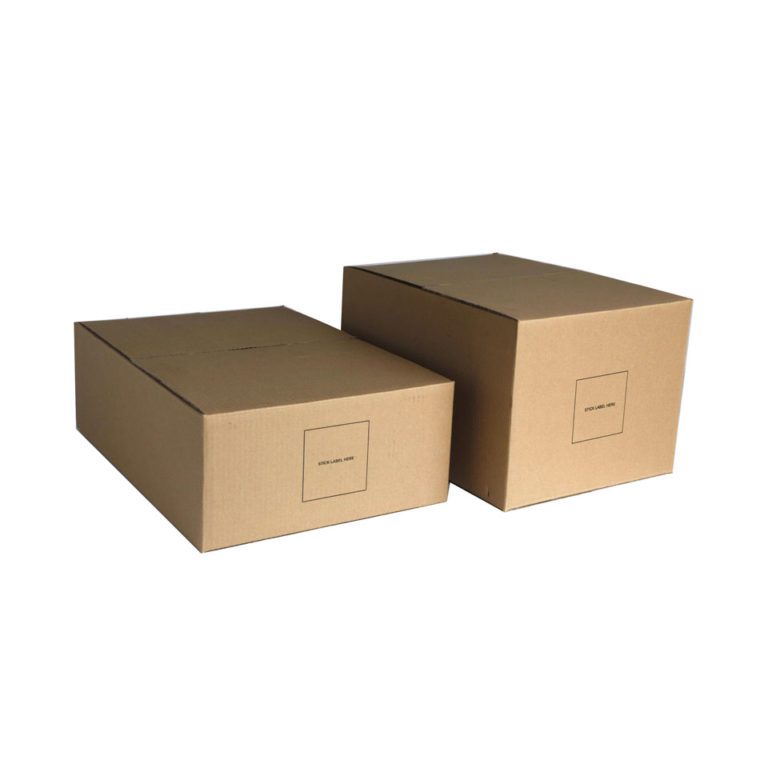 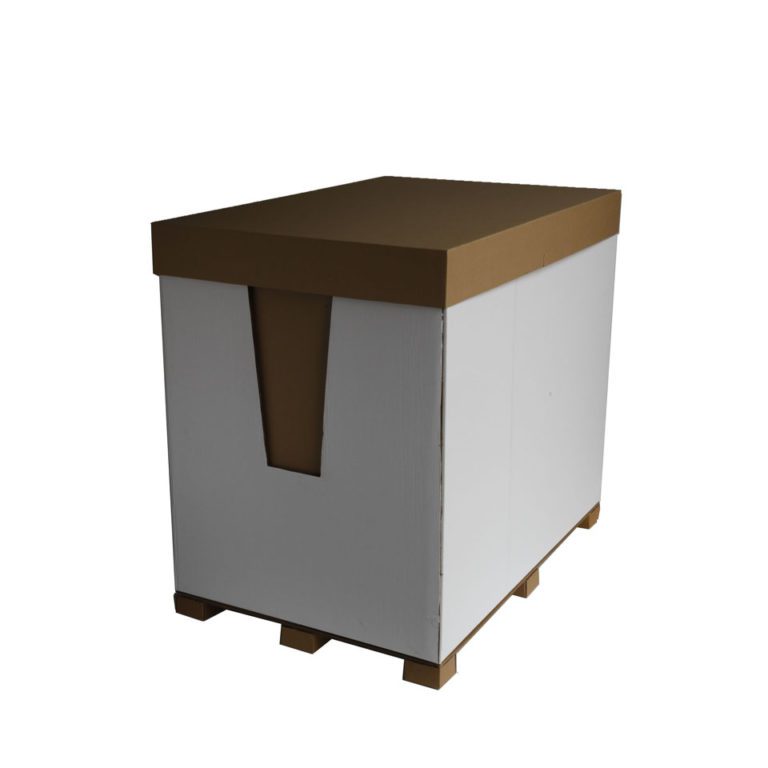 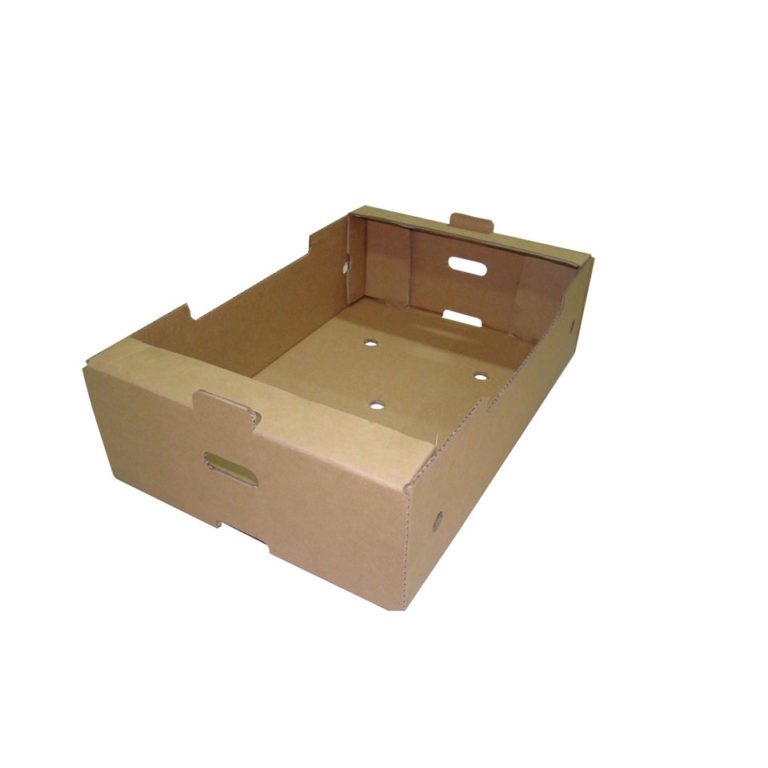 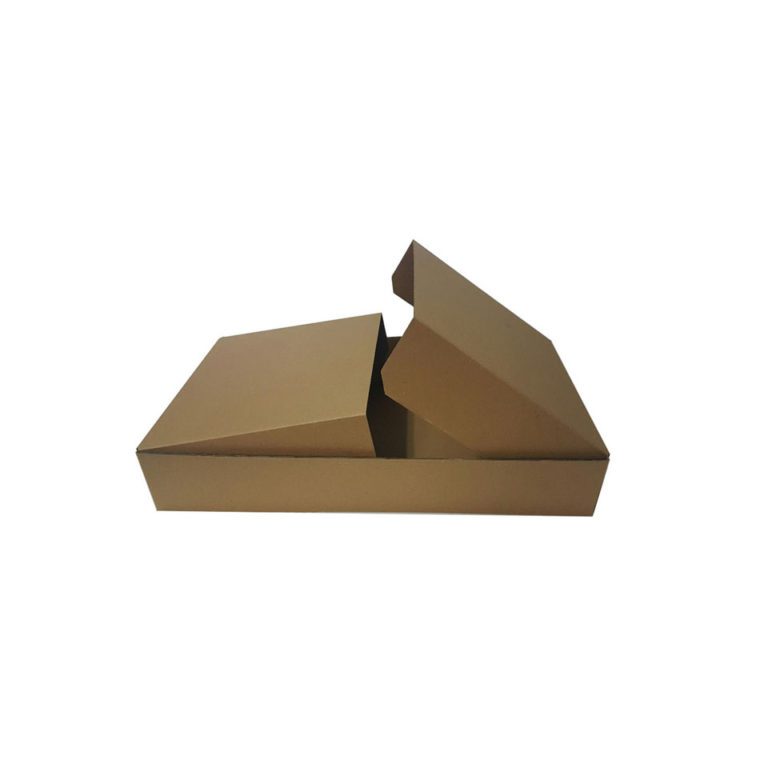 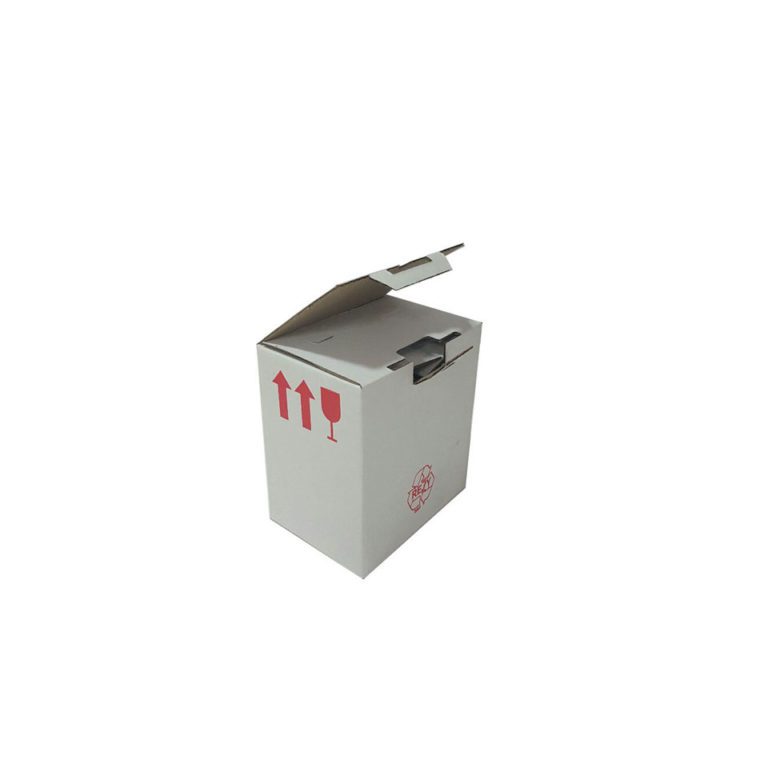 Wadpack has always strived to be world class not only with respect to the quality of it’s product but also overall work ethics, as well as making sure we respect and return to the environment. Keeping this in mind we have been pioneers to get accredited with various certificates as mentioned below.

Wadpack was the first company in the corrugation industry in India to be accredited with ISO 9002 certification in 1997.

Wadpack was the first in the corrugation industry in India to be re-accredited with ISO 9001(2000) Certification.

We have a lot more creative packaging solutions.

How do you design a packaging product?

Defining the markets best suited to a product in a specific type of packaging using packaging as a means of promotion what is the key information that needs to be included in the design?

How do you make packaging ecofriendly?

As people grow more conscious of the impact modern life is having on the planet, the demographic of people supporting the pro-environment movement increases.

While it’s a well-intended effort to protect the ecosystem, it also becomes a trend, so companies that offer eco-friendly packaging will attract this fast-growing group.

Why is sustainable packaging important?

Sustainable development stands for meeting the needs of present generations without jeopardizing the ability of future generations to meet their own needs – in other words, a better quality of life for everyone, now and for generations to come.

What are the benefits of packaging?

What is good packaging design?

What are the levels of packaging?

The packaging that most closely touches a product, often referred to as “retail packaging.”

Its main goals are to protect the product and inform or attract a customer.

The packaging used to ship products already in primary packaging.

Its main goals are to protect products and provide branding during shipping.

It’s also used as display packaging in retail locations such as grocery stores.

Examples of secondary packaging include 12-packs of soda cans, the corrugated box that a half-dozen camera boxes ship in, and the display stand for a newly-released Blu-Ray movie.

As you can see, primary and secondary packaging sometimes overlap.

The packaging used most often by warehouses to ship secondary packaging.

Its mail goal is to properly protect shipments during their time in transit.

Tertiary packaging is typically not seen by consumers.

Examples include the pallets that bulk shipments are placed on, corrugated pads used to separate layers of boxes and stretch wrap used to secure stacks of cartons.